There are many examples of this approach in the case studies on this site.  You can call us to find whether this approach is applicable to your site and the potential cost savings. 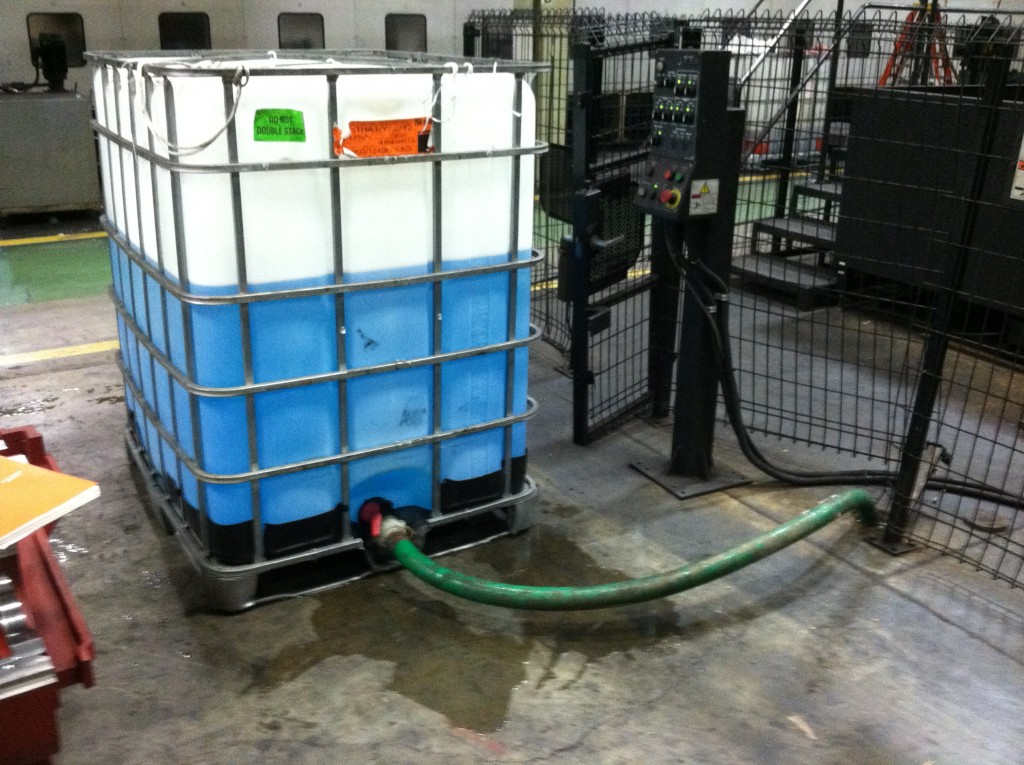 Petrox bioremediation of surface spills and TPH accumulation in drainage ditches and maintenance areas is simple. Using a simple manual sprayer, the Petrox is applied to the soil surface. The Petrox microbes begin bioremediation immediately to enhance natural digestion of the petroleum, like probiotics for petroleum destruction.  Unlike detergents that wash the visible oil deeper in the soil, Petrox microbes destroy the all of the oil.

The following chart and table show the results of the application of Petrox to petroleum-contaminated soil in a drainage ditch. After about 60 days, the TPH concentration was reduced by 67% in one location and over 90% in three locations.  A second application to the 30 ft. north area reduced the concentration even more.

The problem was solved for a total Petrox cost of $600. 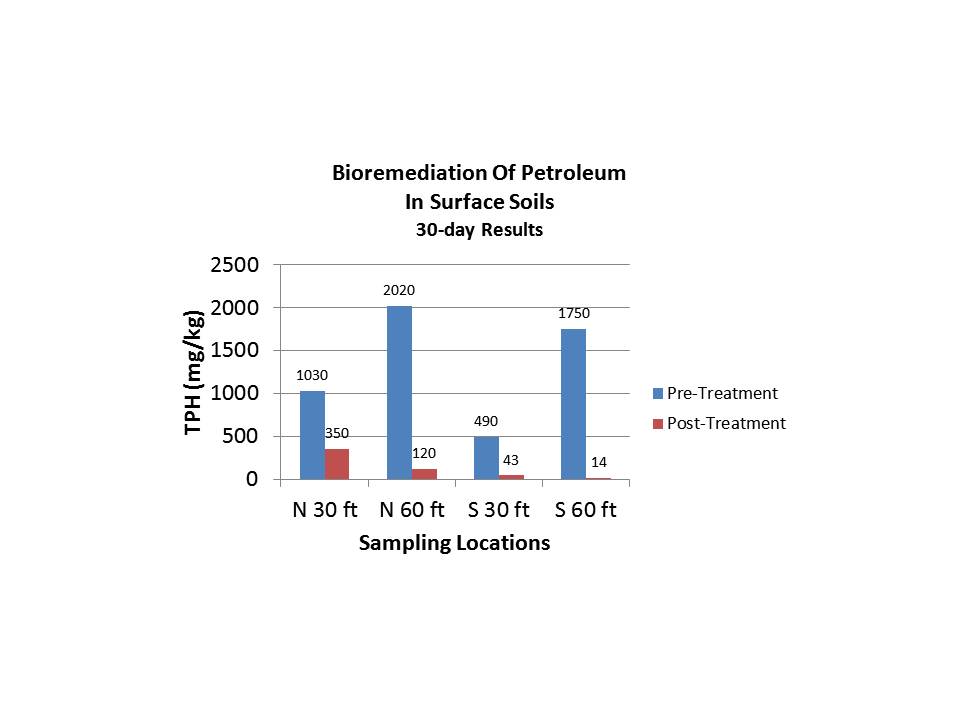 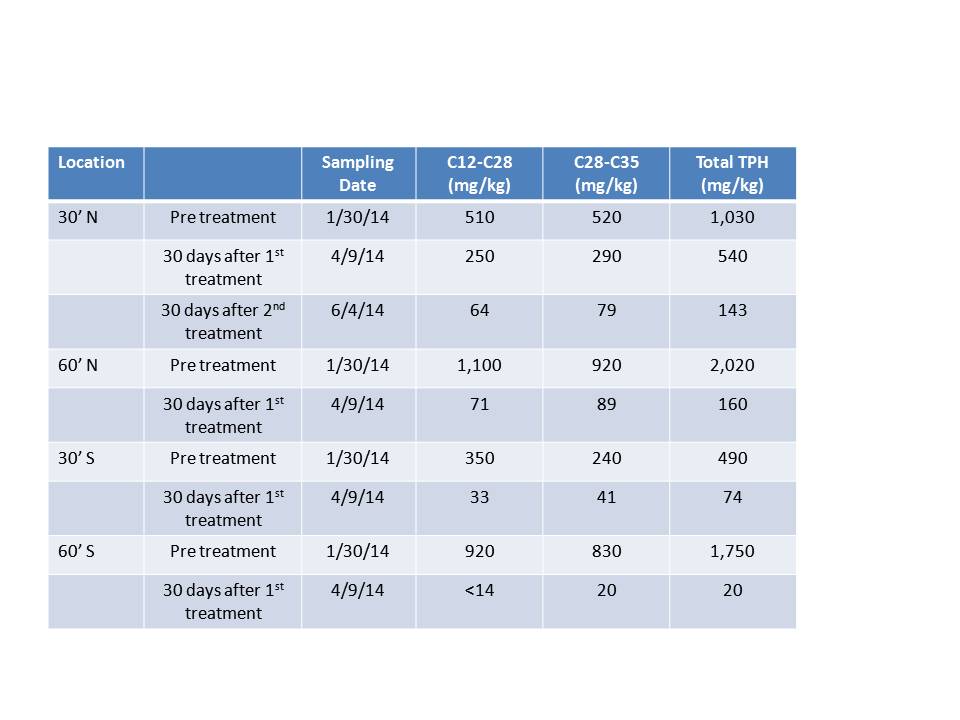 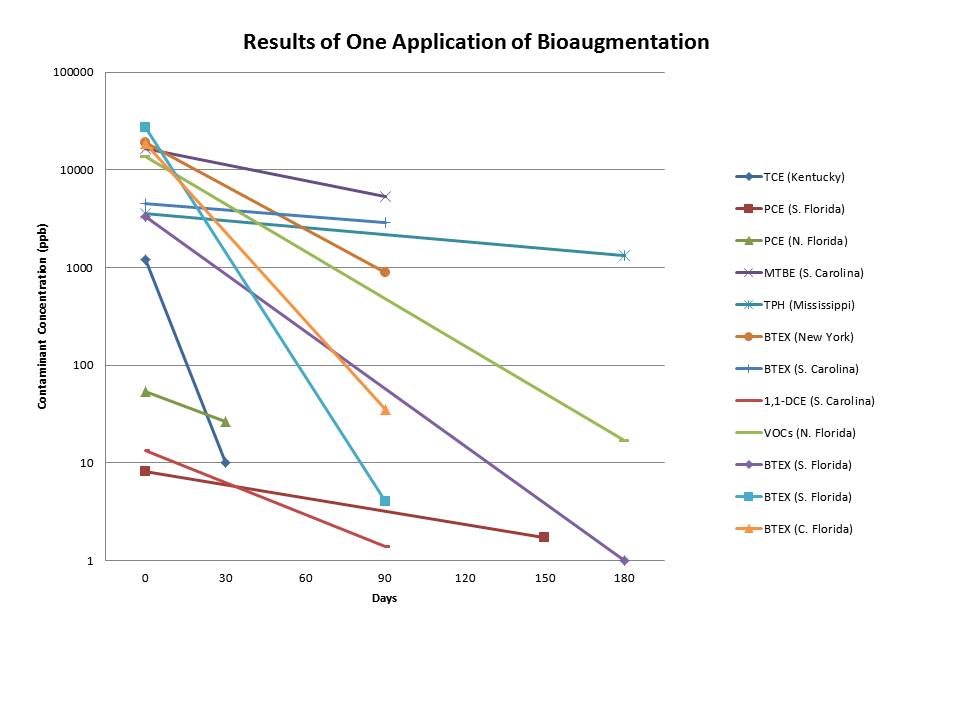